To say that the world has changed in the last few months is an understatement. The global health crisis has all of us on edge and looking for good news wherever we can find it, from John Krasinski’s online positive news report called “Some Good News” to small acts of kindness in our local neighborhoods. Thankfully, the world of home security also has some welcome news. Home break ins are down approximately 4%, according to the FBI.

Home break ins are the most-feared property crime, according to the 2020 State of Safety survey. Over 60% of respondents to the survey said they have the highest concern about someone breaking into their home when there’s no one at home, and 58% fear a break-in when they’re sleeping and are highly vulnerable. These numbers are much higher than other crimes discussed in the report, such as damage or theft of a car, property theft, or online identity theft.

Despite these numbers, there are some patterns of break ins that are shocking to the average homeowner. Here are just a few that may surprise you. 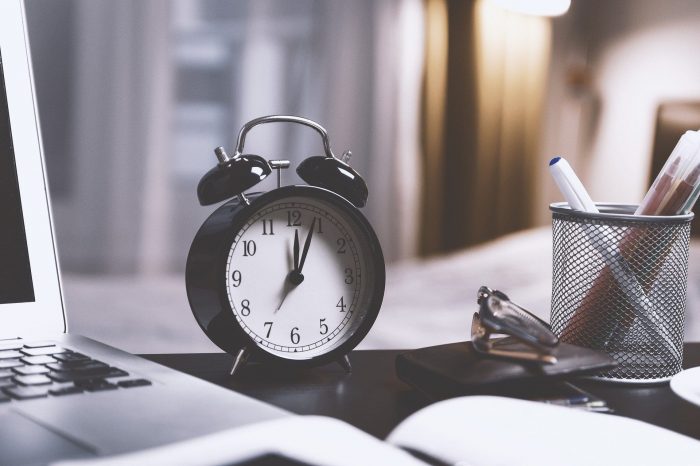 On average, home break ins happen in the middle of the day, rather than during the dark of night as most people assume. FBI burglary data from the past two years shows that 51% of all reported burglaries occur in the daytime, compared to 32% at night. The timeframe of 10 AM to 3 PM were generally the times when homes were targeted the most. This trend may be shifting as more Americans are working from home due to the coronavirus.

Season of the Year

The summer months of June, July, and August are frequently the time of year when more burglaries take place. The reasons for this include more daylight hours and easier access to the home especially through open windows, unlocked doors, and through outdoor entertaining areas. Let this be a reminder that just because the weather is nice that you still need to be vigilant about doors, windows, and other access points to your home. 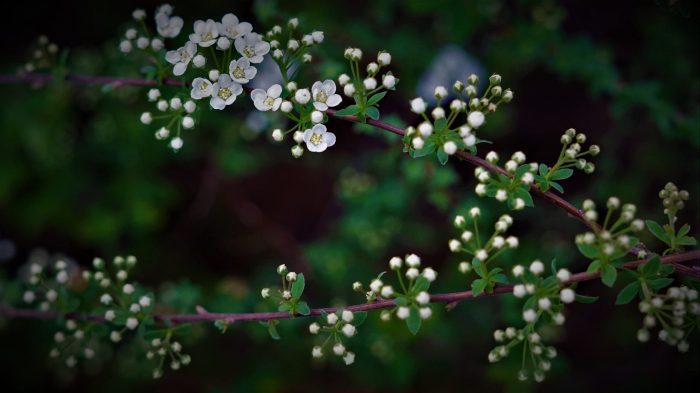 Each year, there are over 2.2 million burglaries in the US, which means that every 15 seconds, a burglary is committed. Home burglaries account for 70% of these crimes. Single-family, detached homes are the most likely targets for burglars.

Despite the high number of break ins, many Americans do not practice home safety protocols. A home without a home security system is three times more likely to be broken into than a home with a security system! Many thieves will avoid yards with alarm signs in them noting that a security system is installed and they have a greater likelihood of being caught.

Due to a fear of being apprehended, or at the very least being caught on a surveillance video, many burglars will move on to a less protected home in a neighborhood.

Now is a good time to have your home evaluated for a comprehensive security system. Our team at Instant Alarm can evaluate your main access points, lighting, and interior/exterior needs to recommend a system that is right for your home and budget.

« Summer Safety Tips for Your Home || How Can I Protect My Home with Smoke and CO Alarms? »