America is in the midst of a mass shooting and active shooting epidemic. According to the Gun Violence Archive, there have already been 250 mass shootings this year (2022), and we are only halfway through the calendar! The likelihood of this scenario has become a reality across our nation, and sadly places of business, schools, and malls are not immune to this gun violence.

Let’s discuss the current stats of these events as well as some new technology that Instant Alarm is offering that increases response time and prevention of mass shootings and active shooting casualties.

The Federal Bureau of Investigation defines ​a mass shooting as one that includes four or more people, not including the shooter, being injured or killed. The United States has averaged more than one per day so far this year. Not a single week in 2022 has passed without at least four mass shootings.

The news is no better in terms of active shooter statistics. According to the FBI, active shooter incidents rose 52.5% in 2021 compared to the year before. Last year, 103 people were killed and 140 were wounded. Tragically, the casualty count in 2021 increased by 48% from 2020. 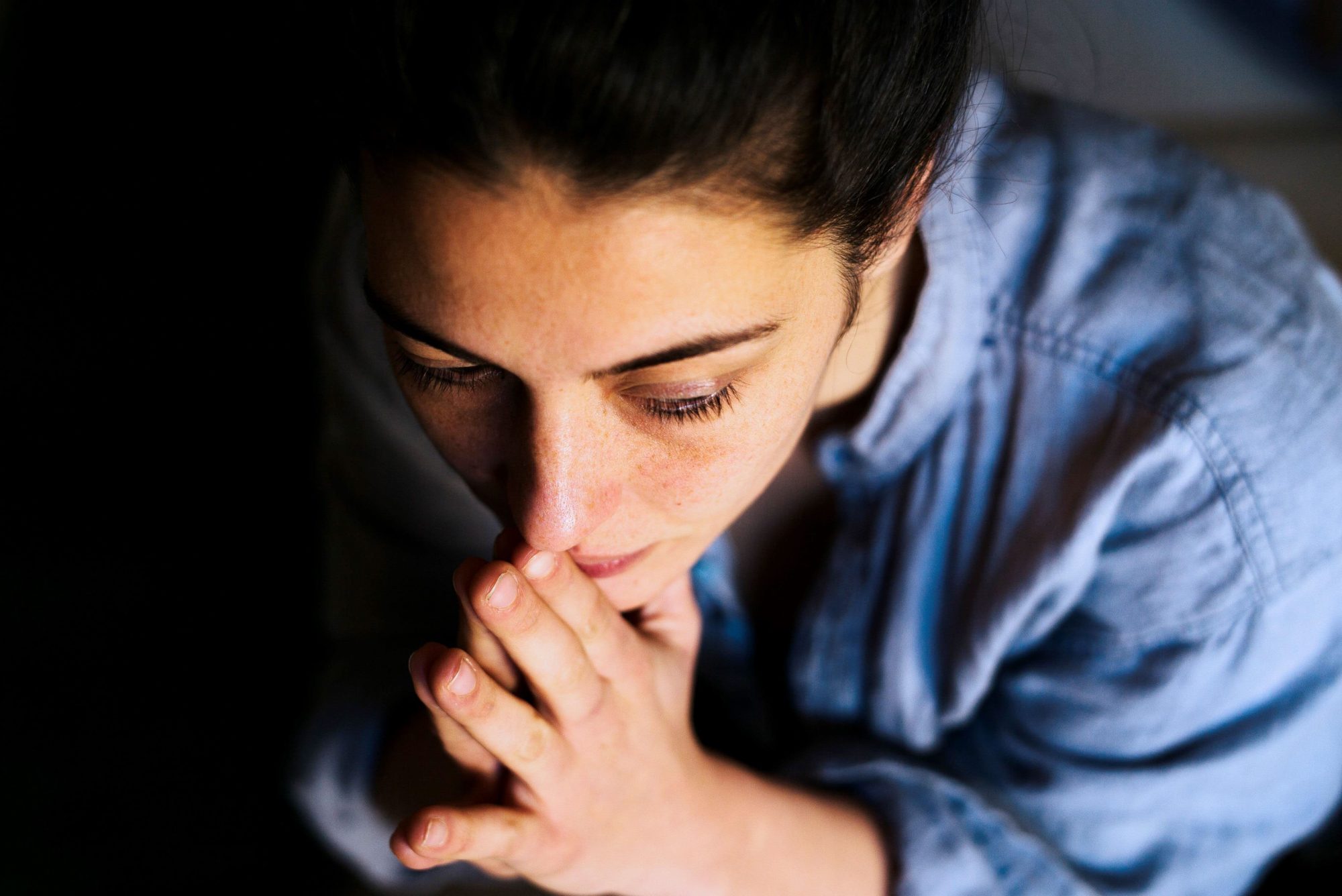 This crisis is not improving. Study after study by Homeland Security and other law enforcement agencies shows that the faster emergency responders can react, the better the outcomes of these scenarios.

The average police response time to a gun attack is 18 minutes, while an active shooter situation generally lasts less than 13.5 minutes. That means that first responders arrive after the event and not in time to save lives.

An Active Shooter Response (ASR) Threat Alert System improves the reaction time of traditional emergency response methods. Now, with the press of a button in classrooms or workplaces, those under attack can request help as well as alert other people in the building, EMTs, hospitals, ERs, and law enforcement.

Since every second counts in a mass shooting or active shooting event. The ASR Threat Alert System is designed to save precious minutes that could mean the difference between life and death.

The goal of an ASR System is to speed up the “good guys.” Instant notification to law enforcement and first responders happens once an emergency button is pressed via an in-house facility console, text, and email. Notifications provide critical details about where the incident is taking place, and when it occurred. Alerts can be sent to an unlimited number of responders or staff.

Additionally, once the emergency button has been pressed, alarms, sirens, and strobes that can be customized will go off, thus distracting the assailants and potentially slowing them down.

Not only can the system alert a wide range of emergency responders including the nearby hospitals and medical personnel, but it can also pinpoint the location of the incident within a facility with detailed floor plans and images. Other critical information can also be shared including live camera feeds or aerial images for better preparedness.

Take action now to protect your school or workplace. Talk to Instant Alarm about our customizable ASR Threat Alert Systems and how they could work in your facility or building.

« Grill, Fire Pit & Open Flame Safety Reminders  || When To Leave the Lights On »